Nowadays, advanced network technologies determine the most promising directions for developing the telecommunications industry. One of these technologies is based on the creation of software-defined networks SDN. So, how does it work? Here is more about it.

SDN technology: what is it?

The volume of the global market for software-defined networks (SDN) and data centers will reach $160.8 billion by 2024, against $51.7 billion in 2019. Annual growth rates are expected at 25.5%, according to MarketsandMarkets research. Analysts consider the increase in demand for virtualization and cloud computing in data centers to be the main catalysts for the growth of this market. Thanks to them, companies get unified control over all components of data centers, such as networks, servers, storage, security, and other resources. Owners of large-scale IT infrastructures, such as cloud service providers, telecom operators, and corporations, are increasingly embracing software-defined technologies.

Researchers attribute the segment’s growth to the accelerating transition trend from traditional IT infrastructures, which mainly use the classic architecture of building storage arrays with two controllers, to cloud environments based on standard equipment. So, what does the SDN technology implies?

SDN separates the logic that controls network behavior and traffic differently from traditional networks. In traditional network equipment, the rules for forwarding (or data plane) and the high-level logic governing the network’s behavior belong to the same device. SDN separates the data plane from the control plane. As a result, the intelligence and state of the network are logically centralized, and the main network infrastructure is separated.

It means that NEs are software-controlled and can be rebuilt quickly and efficiently, and many logically independent networks can be deployed on the same physical NE pool. Moreover, such logical networks can carry traffic flows of different business applications without interfering.

Virtualization is just one piece of the overall puzzle. And SDN is a function that consists of two steps:

SDN allows companies to respond real-time to ever-changing business needs, making it a truly transformational technology. It will enable the direct and dynamic application of business logic by providing the ability to control the behavior of the entire network as a whole rather than one element at a time. As a result, network administrators can manage network traffic and provisioning without manually configuring physical switches.

The technology is based on open standards, and many vendors are now releasing equipment that supports it. For example, HP announced an SDN controller, and today all HP switches (as well as most routers) come with support for the OpenFlow protocol. This technology is not limited to any segment of the network infrastructure. SDN is relevant for the edge network as well as the core network. It can be useful for campuses, branch offices, and data centers. 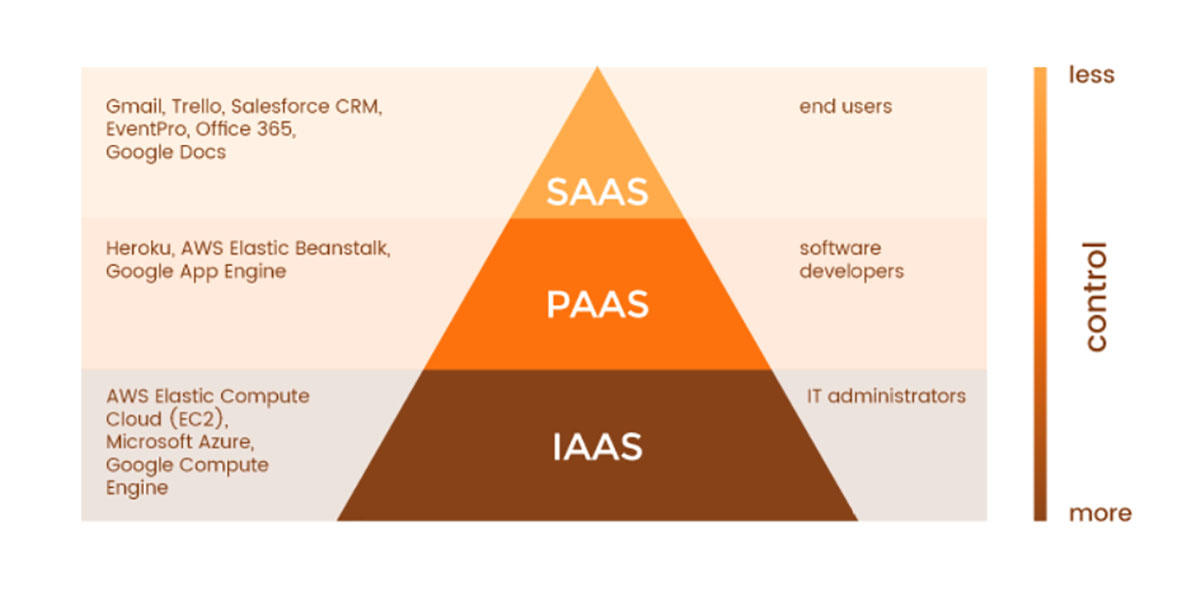 What Are the Basic Differences between IaaS, PaaS, and SaaS?

In recent years, so-called cloud technologies or cloud computing have become increasingly popular. In this regard, the basic features of the architecture of Iaas, Paas, and Saas systems based on cloud technologies must be determined. Read more… 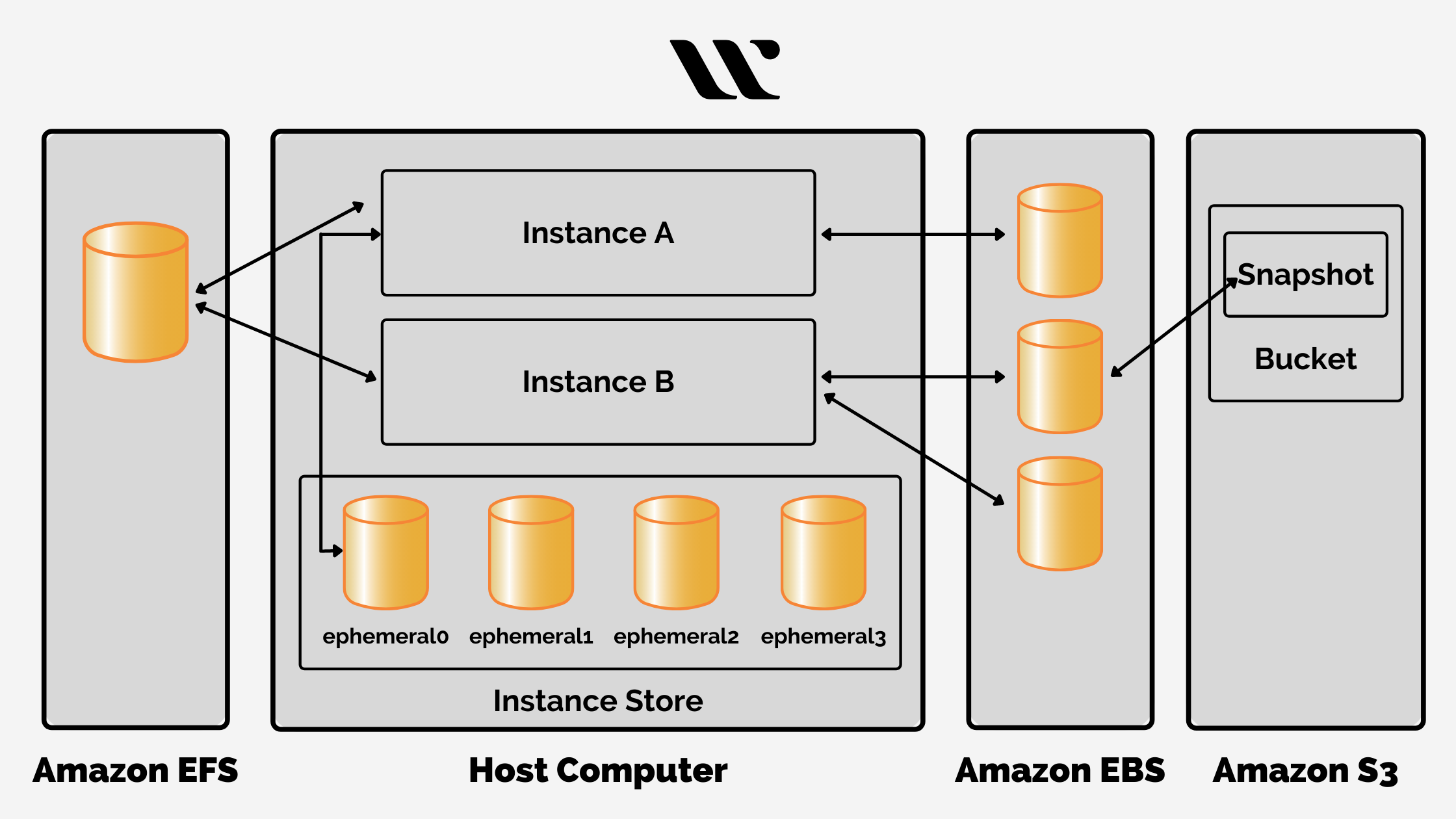 GWT and Morris County, New Jersey, have partnered to conduct a pilot that demonstrates advanced network functionality and features for Long Term Evolution (LTE) using band 14. The pilot will focus on deploying a sub-macro Read more…